A legend recounts that Bouthoe (Βουθόη – Vouthoe) was founded by Cadmus, the founder of Thebes, Greece, when exiled out of Thebes, finding a shelter in this place for him and his wife, goddess Harmonia.

Greek colonization of Adriatic began in the 4th century BC, when an Emporium was established on the site of Budva. In the 2nd century BC, the area of Budva became part of the Roman Empire. Upon the fall of the Empire and its division into east and west, the defensive barrier which separated the two powers happened to run across this area, subsequently making a lasting impact on the history and culture of this town.

In the 6th century, Budva was part of the Byzantine Empire, and in the following two centuries, Slavs and, to a lesser extent, Avars began to arrive in the area, mixing with the native Roman population. Budva bay was reportedly known as Avarorum sinus (Avar bay’) during the Avar incursions. In 841, Budva was sacked by Muslim Saracens, who devastated the area.

In the early Middle Ages, Budva was reigned by a succession of Doclean kings, as well as Serbian and Zetan aristocrats.

The Venetian walls of Budua (Budva) on a 1900 postcard

Circa 1200, it became the see of a Roman Catholic Diocese of Budua, which lasted until 1828 and was nominally revived as a Latin titular bishopric. The Venetians ruled the town for nearly 400 years, from 1420 to 1797. Budva, called Budua in those centuries, was part of the Venetian Republic region of Albania Veneta and was fortified by powerful Venetian walls against Ottoman conquests. According to the historian Luigi Paulucci in his book “Le Bocche di Cattaro nel 1810” (The Bay of Kotor in 1810), most of the population spoke the Venetian language until the beginning of the 19th century. One of the most renowned theater librettists and composers, Cristoforo Ivanovich, was born in Venetian Budua.

With the fall of Republic of Venice in 1797, Budva came under the rule of the Habsburg Monarchy. During the Napoleonic Wars, Montenegrin forces allied with Russia took control over the city in 1806, only to relinquish the city to France in 1807. French rule lasted until 1813, when Budva (along with Boka Kotorska) was ceded to the Austrian Empire, which remained in control of the city for the next 100 years.

A union of Boka Kotorska (and Budva) with Montenegro took place for a brief period (1813–1814), but from 1814 until the end of World War I in 1918, Budva remained under Austria-Hungary. The southernmost fortress in the Austro-Hungarian empire, Fort Kosmač, was constructed nearby to guard the road from Budva to Cetinje. After the war, the Serbian army entered Budva after it was abandoned by Austrian forces and it came under the Kingdom of Yugoslavia.

In 1941, with the beginning of World War II, Budva was annexed by the Kingdom of Italy. Budva was finally liberated from Axis rule on 22 November 1944 and incorporated in the Socialist Republic of Montenegro (which was a part of the Socialist Federal Republic of Yugoslavia).

A catastrophic earthquake struck Budva on 15 April 1979. Much of old town was devastated, but today there is little evidence of the catastrophe – almost all the buildings were restored to their original form.

Montenegro became an independent country in 2006, with Budva as its primary tourist destination.

Check our properties in Budva. 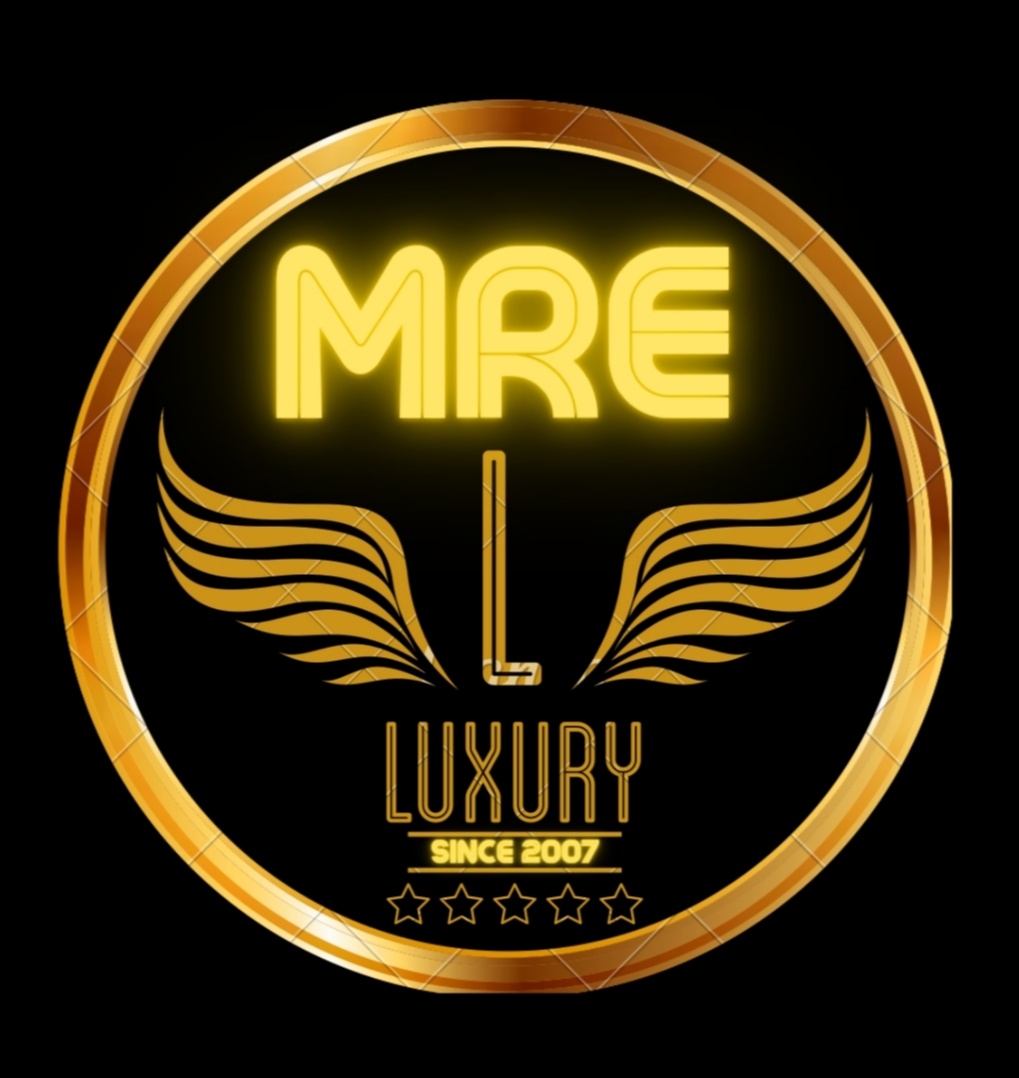 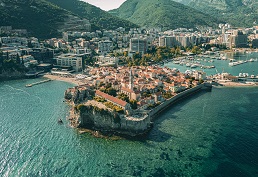 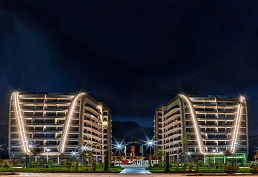